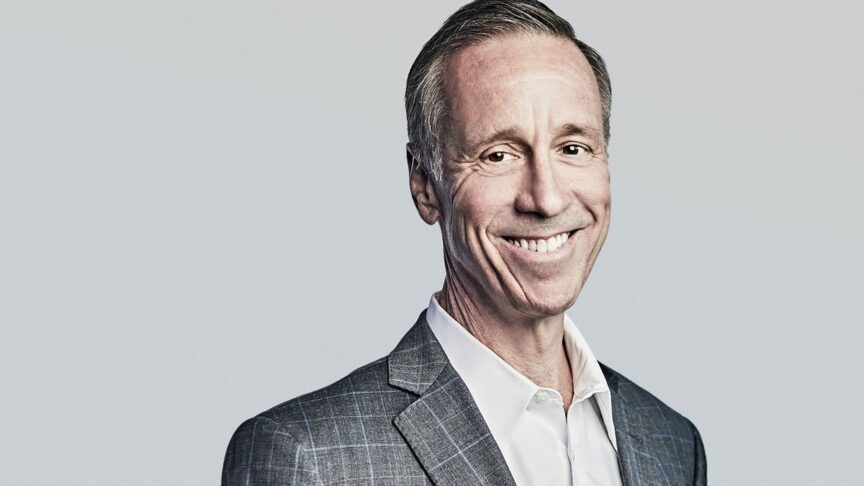 According to a statement issued by Marriott International, Arne Sorenson passed away two days ago after leading the company as CEO since 2012. Sorensen was a visionary and led Marriott into its current status as the biggest hotel company in the world.

He leaves behind his wife, Ruth Christenson, and their children: Astri, Esther, Isaac and Lars.

Arne Sorenson was an inspiration to many and will be greatly missed by his family, friends, and the hotel industry.

Read more about his life in this article by the Washington Post.