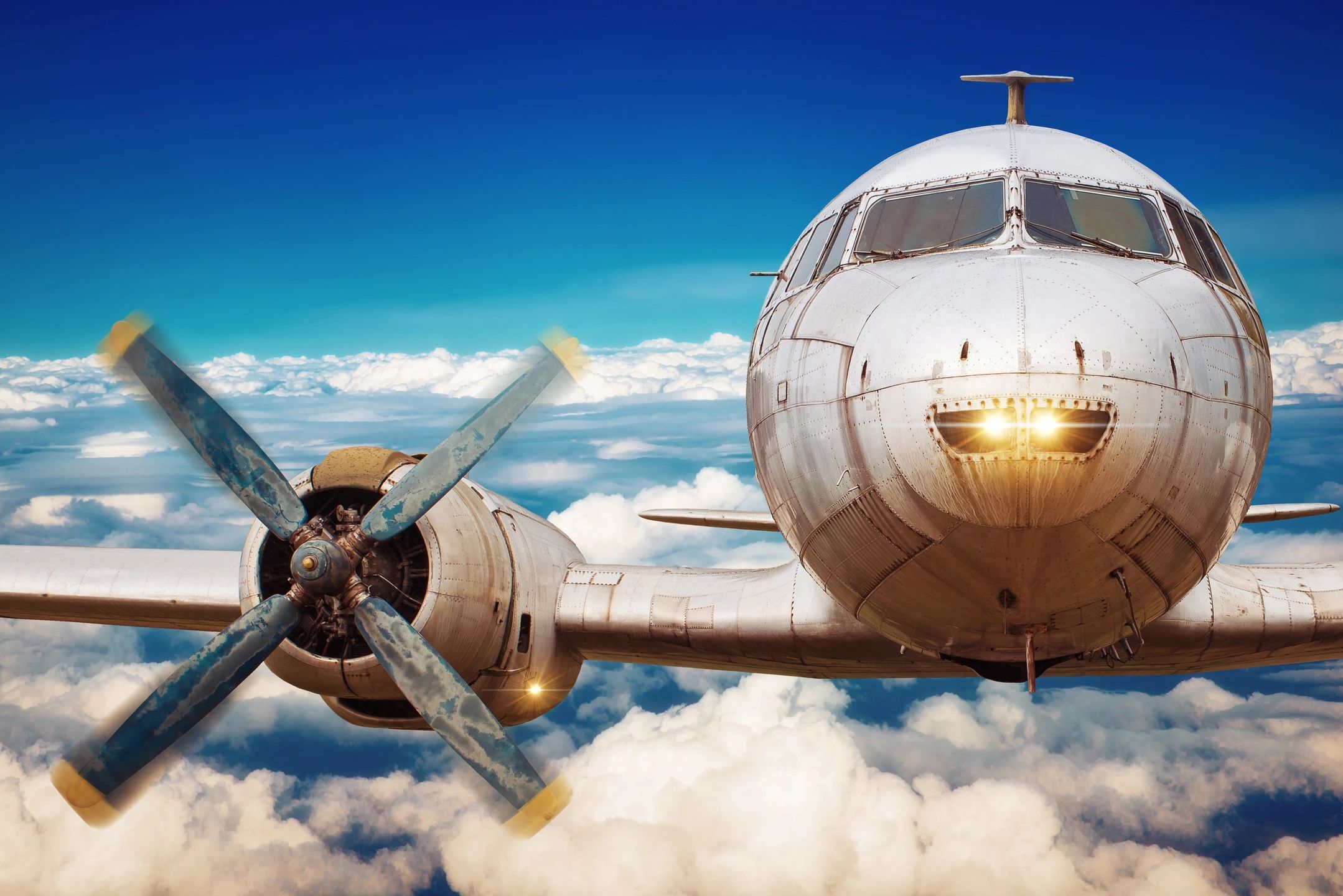 Shortly after the inauguration of the first joint Swedish and French air service between Stockholm and Paris in 1932, a group of men traveling from the French capital was invited to make an exploratory flight over the new route. The welcome they received in Stockholm led to many pleasant friendships.

Realizing the importance of close relationships among those who strive to develop and promote both national and international travel, the men who made the flight to Stockholm were determined to found a permanent organization whose primary aim would be the creation of goodwill and friendship in travel and transportation circles throughout the world.

The Paris Skål Club was formed on December 16, 1932, with Rene Genestie as President.

In 1934, twelve other clubs had been formed and Florimond Volckaert conceived the idea of uniting them into an international organization.

The Skål Club of North America (Skål Club of New York, No. 28) was founded on April 1, 1938. The New York Club was the first Skål Club established in North America, which allowed it to assist and guide the formation of other Skål Clubs on this continent.

On March 31, 1949, “The North American Chapter Committee” in which all Skål Clubs in North America were represented, was formed.

The following year on August 9, the North American Skål Council was created, which was superseded by the National Skål Committee, U.S.A, as National Committees were formed in Canada, Mexico and U.S.A. Even though the Council was taken over by the U.S.A Committee, it was continued to help in all matters of joint and common interests between Canada, Mexico and the U.S.A, as well as offering membership to Skål Clubs affiliated with the Area Committee under its new name of “North American Area Skål Committee.”